Erma Reynolds never really thought that she was at risk for falling. That is until she fell without warning on Oct 12, 2017 in her kitchen, breaking her left arm and badly bruising her face.

Luckily, Erma was able to get to a phone and call 911. Many aren’t so lucky. The emergency room doctor told her that she narrowly avoided breaking her hip or worse. The head trauma could have easily resulted in death.

Despite having just celebrated her 76th birthday, Erma tended a rose garden, traveled to Ohio to see grandkids and even walked at the local recreation center.

Nevertheless, Erma was becoming more aware of several lingering problems that sometimes made walking difficult. She knew her gait wasn’t quite right, but that last thing she wanted to do was alarm her husband or her daughter.

Erma, like many her age, suffered from foot problems. In fact, she had seen a Podiatric doctor six years earlier who recommended surgery for her severe bunion deformities and hammertoes, but she decided against it. The shoes and orthotics he recommended were also refused because of aesthetics.

Erma’s foot pain worsened and not only did the problem become exacerbated from the calluses beneath the balls of her feet, but the poor-fitting dress shoes she wore caused her limp to become more pronounced.

In addition to the foot problems, Erma also noticed increasing numbness in her feet and ankles resulting in unsteadiness. Erma found herself increasingly having to hold onto the couch or chair to steady herself.

Despite the foot and ankle issues along with occasional bouts of dizziness from her medicines, none of her regular doctors asked her about her balance, and no one ever performed a fall risk assessment despite clearly visible risk factors. The last person willing to admit there was a problem was Erma herself.

After her fall in October of 2017, Erma’s daughter encouraged her to see a Podiatric doctor for her foot problems, but what they left with from that single visit was more than what they expected.

Upon entering the treatment room, the Podiatric doctor immediately noticed Erma’s gait deficit and then proceeded to do a fall risk assessment all before he even looked at her feet and ankles.

After watching Erma walk, the doctor looked at her feet and then performed a brief biomechanical exam. All it took was a few minutes, and the doctor had recognized that Erma was at significant risk for falling due to several modifiable risk factors.

When Erma’s daughter told him that she had already fallen earlier that year, the doctor indicated that he wasn’t surprised and that many of the risk factors that had caused her to fall could have been addressed with simple treatments.

The Podiatric doctor proceeded to introduce Erma to the Safestep Fall Risk Management program. A program that is designed to address multiple lower extremity risk factors through a simple yet effective treatment algorithm

Finally, the Safestep Fall Risk Management program calls for a regimen of physical therapy to improve stability and strength. Through a physical therapy program, balance and stability can be enhanced through strengthening exercises, stretching and other modalities to reduce fall risk.

Every 20 minutes, an older adult dies from a fall and many more lose their independence entirely1. In 2015 alone, more than 50 billion dollars was spent on falls2, and Erma didn’t want to become part of that statistic, so she followed the Safestep Fall Risk Management program and did the therapy, received the MBB and the MBS and now has resumed living her life to the fullest.

While Erma and many like her, were not initially receptive to ‘falls prevention’, she now realizes that she underestimated her own fall risk. While there is no magic bullet to prevent all falls, doing something instead of nothing is the first step.

Furthermore, seeking out a professional who has expertise in balance enhancement through programs like the Safestep Fall Risk Management program can be life-changing. It certainly changed Erma’s life because now she can walk without a limp and feels steadier than ever now that she wears the brace and shoes recommended to her by her Podiatric doctor. 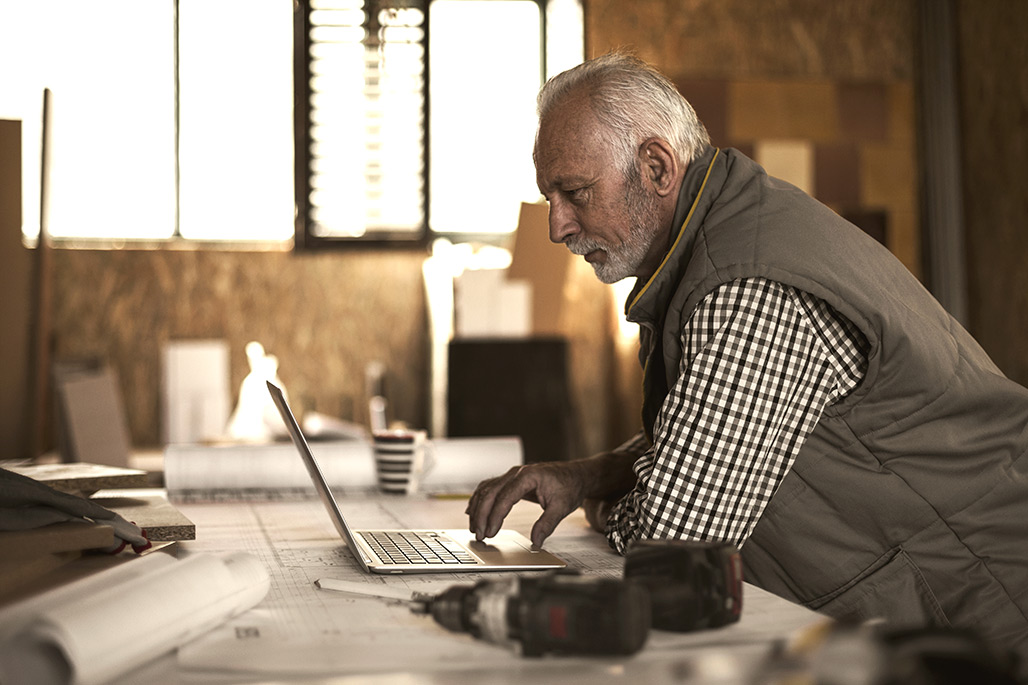